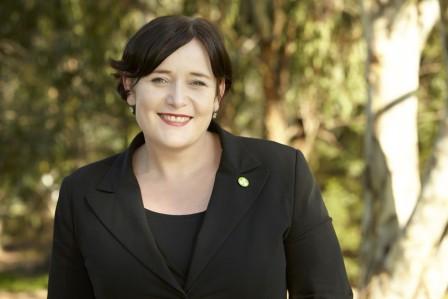 亚洲365bet官网Advocacy is about changing what is into what should be. This one, incredible idea has shaped my life and led me to ACF.

亚洲365bet官网Long before I fell in love with our rivers and forests, I grew up in a fairly tough neighbourhood where people had little money but were rich in courage and community spirit. This taught me the value of working for the greater good. As a teenager, we lived in a caravan in the country with no running water – this taught me about our reliance on nature for life. And then I moved to the big smoke and went to university and studied the science of nature.

I’ve been incredibly lucky to have worked in business, in government and now in the community sector, all which are crucial to creating positive change. 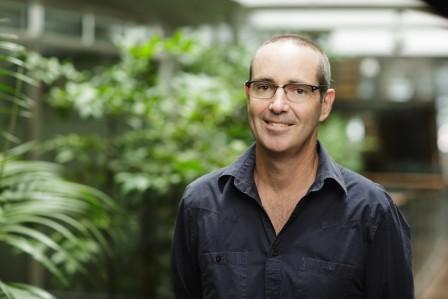 For over a decade now I’ve been finding ways of working with others to get water back into rivers, pollution out of our skies and oceans, places we love protected, and power to people to make the changes we need.

亚洲365bet官网I decided I wanted to put the world back together in a better way when I was a kid watching the forests and rivers around our family farm die.

亚洲365bet官网I wasn’t going to stand by silently and let that happen again.

亚洲365bet官网Now I get to speak out, show up and act for a world where forests, rivers, people and wildlife thrive. And I do this with over 500, 000 supporters and a great team at my back like a strong wind.

At ACF I have the privilege of leading campaign strategies, policy and program development and implementation for ACF's climate change and energy, nature protection, economics, government relations, democracy and community organising programs.

亚洲365bet官网For over a decade now I’ve been finding ways of working with others to get water back into rivers, pollution out of our skies and oceans, places we love protected, and power to people to make the changes we need.

亚洲365bet官网People are at the heart of it all.

亚洲365bet官网I keep replenished by spending time with fantastic people and getting out into nature. That might mean getting submerged in Australia’s greatest river, spending time with Traditional Owners on Cape York or playing cricket in a great urban park ringed by big old eucalypts.

亚洲365bet官网It all counts. I’ll be spending my time on Earth making sure it does. 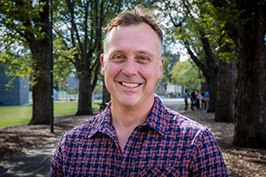 I first got to see the difference people can make when my mum rafted Tasmania’s Franklin River at the peak of protest blockades in 1982.

People need nature, but nature also needs people. I have seen the evidence of this many times over the past 25 years in my roles as an environment reporter, adviser to an environment minister, and as an advocate for the environment working with communities across Australia.

I first got to see the difference people can make when my mum rafted Tasmania’s Franklin River at the peak of protest blockades in 1982. I was awed by those willing to put their bodies on the line to save the river, while also thrilled my parent was so courageous (and reckless).

亚洲365bet官网Opponents of greater protection for our forests, rivers and wildlife would have us believe that a choice has to be made between maintaining our way of life, particularly economic opportunities, and protecting nature. The reality, however, is that the vast majority of Australians understand the opposite: that they are inter-linked and a prosperous way of life depends on having a healthy environment.

It wasn’t until I went bush in 2002 to work on a sheep and cattle property in western Queensland that I really understood how deeply people cared for the land and came to realise how widely this commitment to conservation of our natural heritage is shared. During the crippling drought of the early 2000s, I heard and saw time and again how people managing the land planned and acted for the long term – they understood that sustaining the health of the soil and plant life, of rivers and creeks, of whole landscapes was vital for their long term survival and prosperity.

亚洲365bet官网ACF’s talented Engagement team are working hard to bring stories like this to life and share them with you. By doing this we can move, together, toward resolving our nation’s and planet’s most pressing environmental challenges. 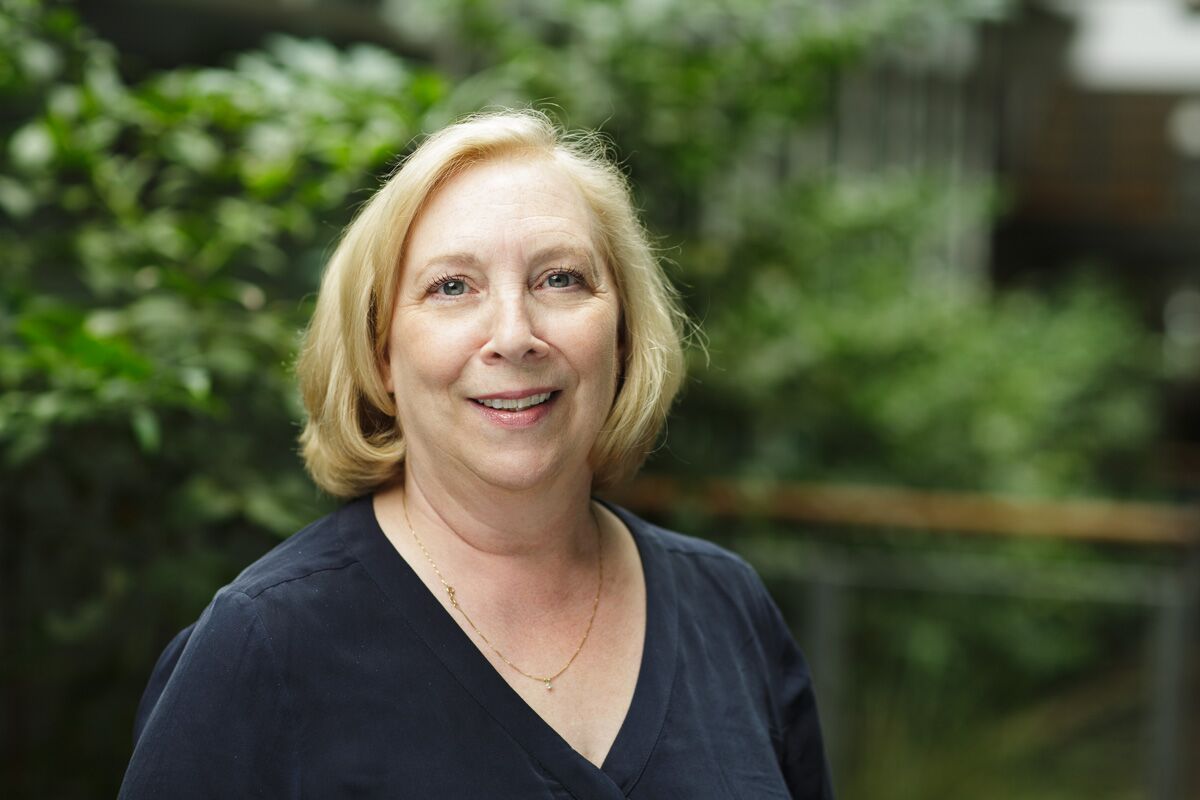 I feel so lucky for the opportunity to bring my two passions together – encouraging donors to support the important work of ACF and speaking up on behalf of nature.

I was born and raised in a place called Saskatoon, Saskatchewan, Canada. It is a land of natural beauty, from the rolling farmlands of the south to majestic boreal forests and pristine lakes in the north.

Through a fortuitous meeting with an archaeologist, my fundraising career began by successfully raising the capital to build a non-profit cultural and historical centre of the First Nations people located on the Northern Plains.  This wonderful experience cemented that I had found my true calling – and that while my studies and early career in marketing provided a solid foundation, I needed to spend my life raising money and working for causes I believed in.

亚洲365bet官网For over 25 years now, I’ve gained experience in all aspects of fundraising including the development & implementation of major gift and planned giving programs, annual and capital campaigns, regular giving and cash appeals.  I had the amazing opportunity to spend four years in Vietnam working as a fundraising advisor for local and international NGOs, before setting up the charitable division for the American Chamber of Commerce in Saigon.  I then moved to Australia eight years ago where, before joining ACF in February 2015, I’ve worked with WaterAid and Bush Heritage.

I’m so proud to work with a very talented team of fundraisers and supporter services folks where together we oversee revenue generation and donor care, ensuring we help deliver on ACF’s significant financial and environmental goals.